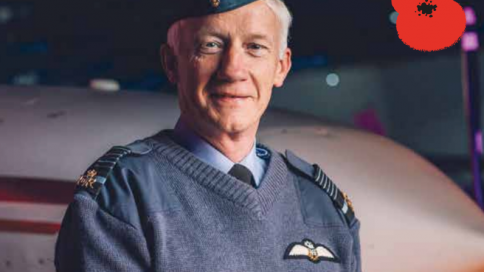 Islanders are being encouraged to buy a poppy, as The Royal British Legion’s annual appeal launches today.

This year’s campaign aim to encourage all who serve or who have served in the British armed forces to come forward if they need support.

Family members are also urged to seek help if they need it.

The charity says there are up to 5,000 serving service personnel, veterans and their dependents living in our community.

His Excellency is Patron of the Royal British Legion, is one of nine veterans chosen as a ‘face’ of the 2017 poppy appeal.

He said: “Many people came back from campaigns in Iraq and Afghanistan very changed from the way that they went.

Many have needed very specialist help.

I have seen the way in which The Royal British Legion and other charities can help those people to regain life and the value of life.

People who have served in the Armed Forces are used to being self dependent and capable of dealing with what comes.

Many find it really difficult to ask for help, but when they know that support is there, it can be life changing.

The Royal British Legion is there to help and support them.

The important thing is to get that help.

It is not a weakness; it is something that you deserve.” 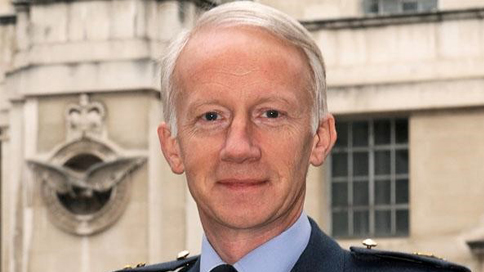